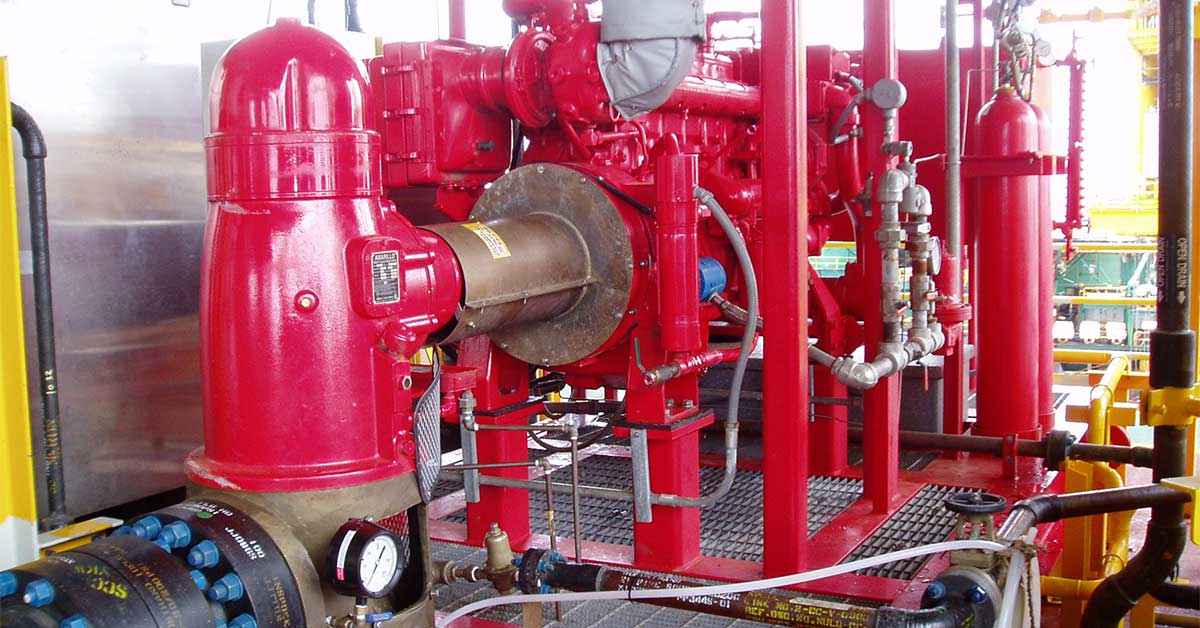 This competitive project involves removing 5Kv of three 1500HP hydraulic fluid pumps and replacing them with nine 5Kv 600HP pumps into three stages and maintaining production at the facility. The actual existing it demands that 1550 HP pumps were failing and spare parts were no longer available for repair. The facility mainly requires a minimum of two (2) pumps to maintain production. MEP Estimates upgrades along with their experts into a completely new 15Kv/ 5Kv new power distribution system. It mainly requires a modification at the outdoor of 15Kv Substation with new NEMA 3R switchgear, pipe bus extensions, structural steel support, concrete pads and piers. It also demands new 15Kv feeders into a new indoor power distribution/motor control room constructed above the existing pump room.

This project was mainly challenging and aggressive because the new electrical distribution systems design, equip, install, and operational before pump retrofit. It also accomplished while maintaining current production along with failing pumps. Our experts even modify the power distribution system and its retrofit the pumps themselves and a new control system. We change a new control system for the new pumps that integrate into other production processes to get installed wired to further 15/5kv power distribution. We completed this project and maintained the existing pump system and integrate new pumps. All of the maintenance production took a few months, but the results of our estimates help both contractors and sub-contractors.

Our MEP sample work is uploaded below that is helpful for both industrial contractors and sub-contractors.

Upload specific project plan file in the button provided below for a quick quote within a few minutes.

Our MEP Estimators are confident enough to manage an extensive amount of projects reviewed by senior estimators. We ensure not only quality but also a summary of the whole estimate for a specific client.